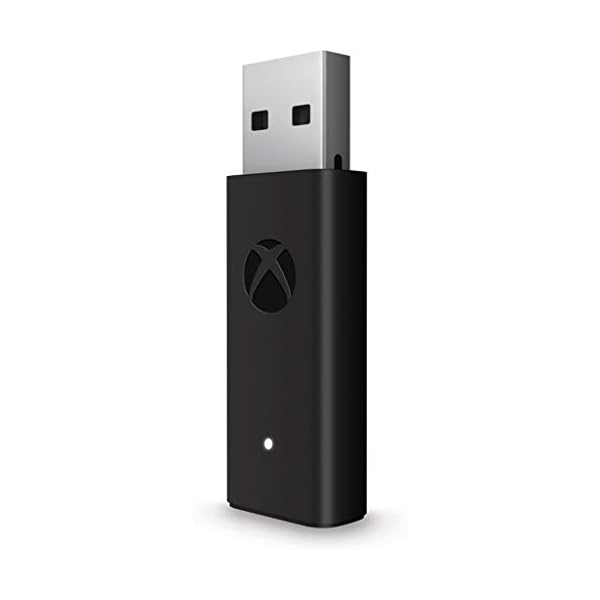 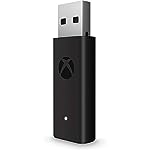 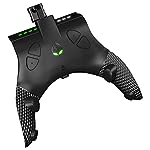 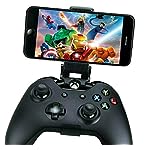 With the Xbox Wireless Adapter, revel in the advanced precision and comfort of your Xbox Wireless Controller on Windows 10 PCs, laptops, and tablets. Use it with PC games, and Xbox One games streamed to Windows 10, to elevate your game wherever you wish to have to play.